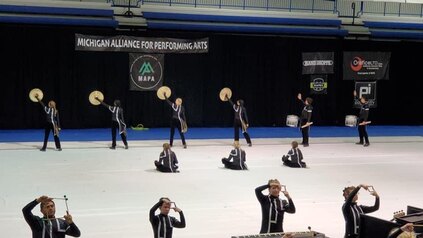 The Dakota Winter Drumline is a competitive extra-curricular indoor ensemble that consists of the marching percussion and front ensemble sections of a marching band.  Members practice multiple times during the week and participate in two mini-camps.  The Dakota Drumline will compete in Winter Guard International Sports of the Arts (WGI) Competitions and Michigan Alliance for Performing Arts (MAPA) Competitions.  The MAPA State Finals and the WGI World Championship take place in April. 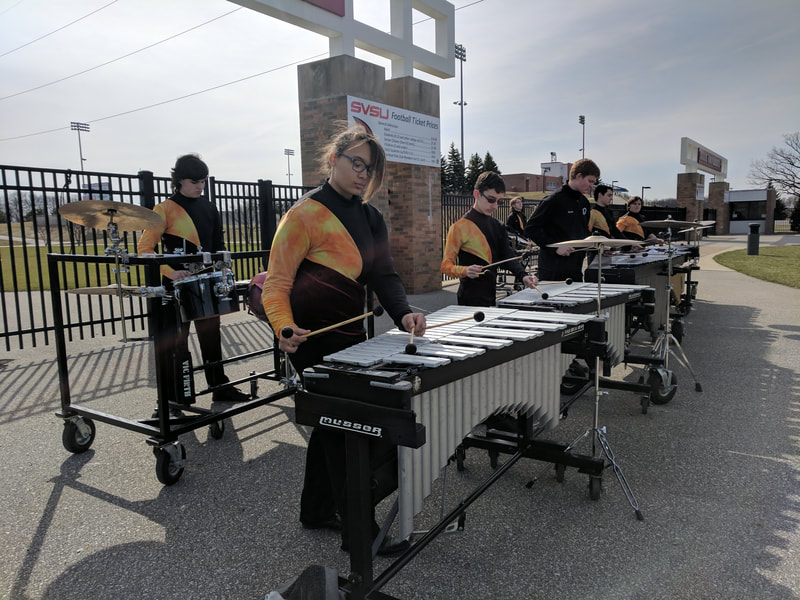 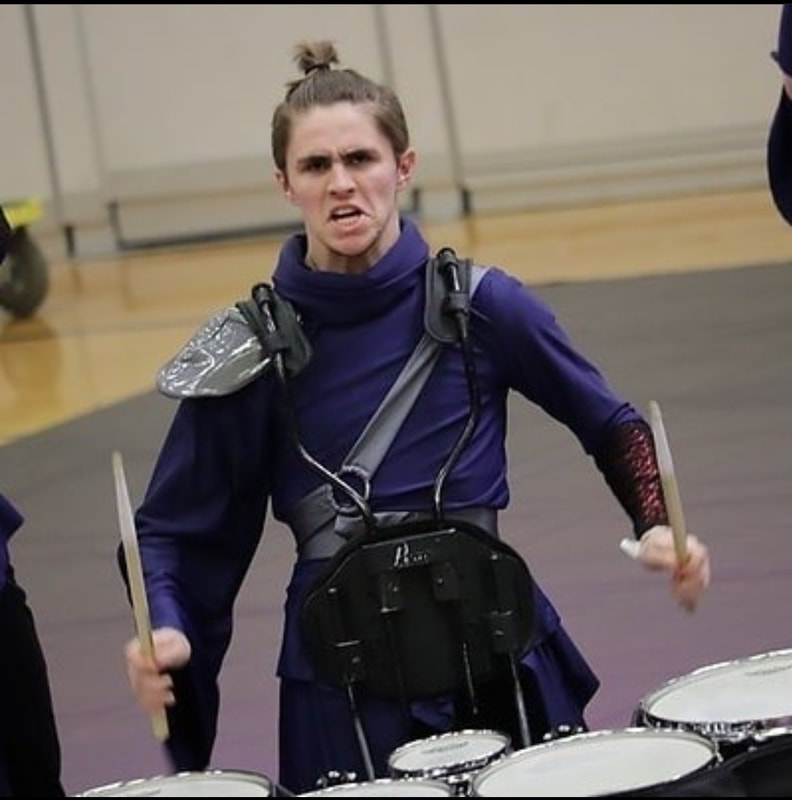 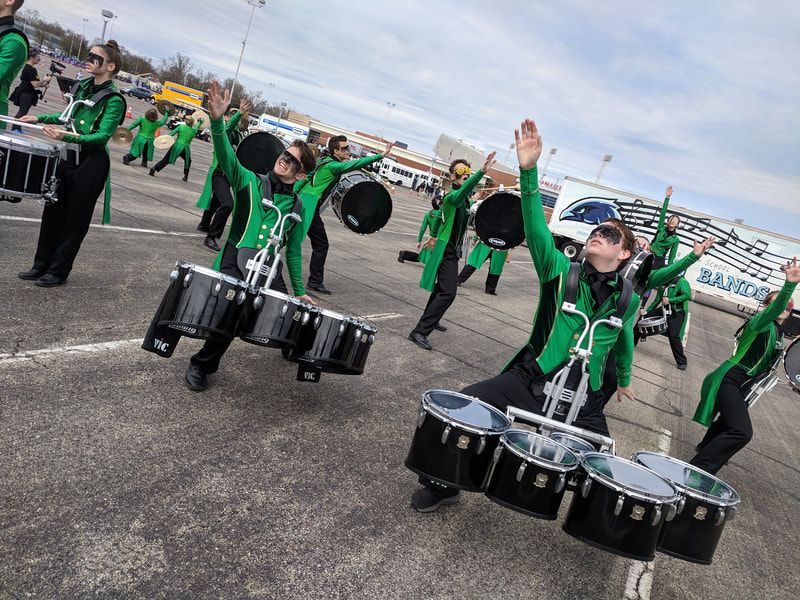 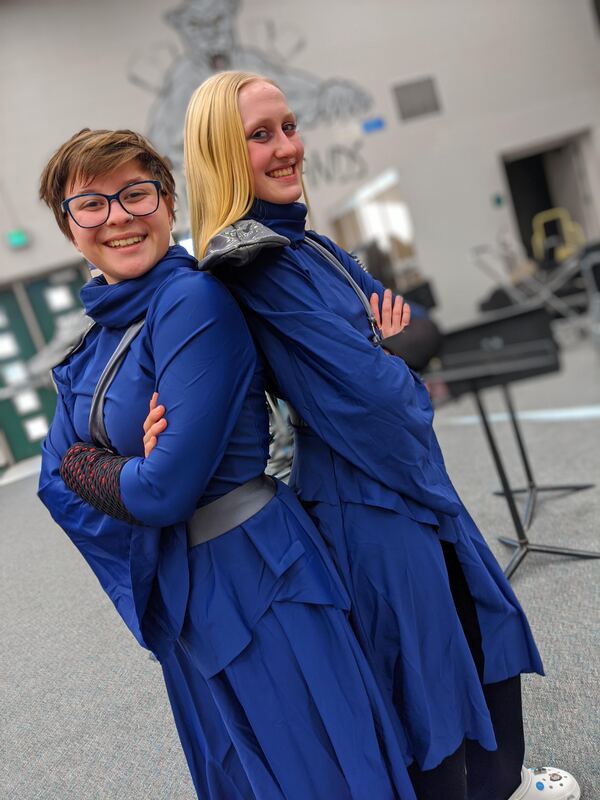 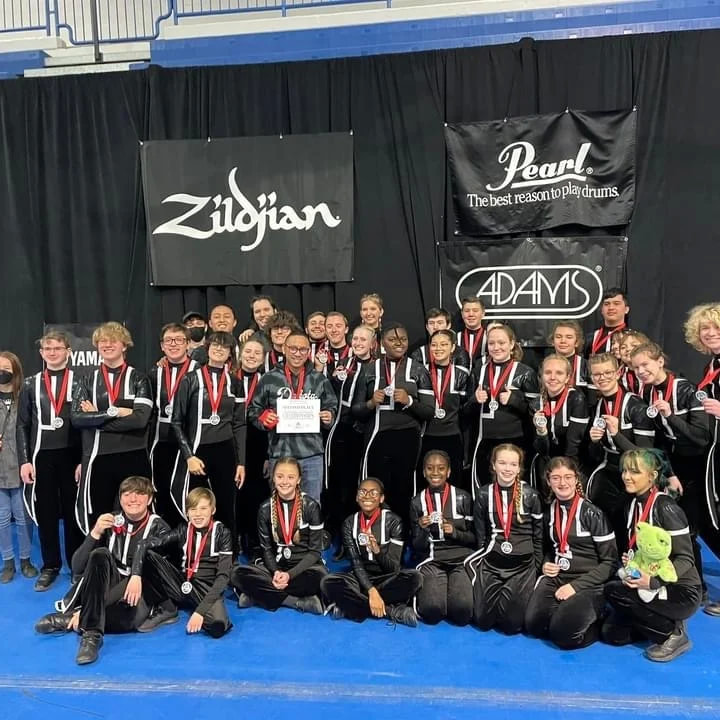 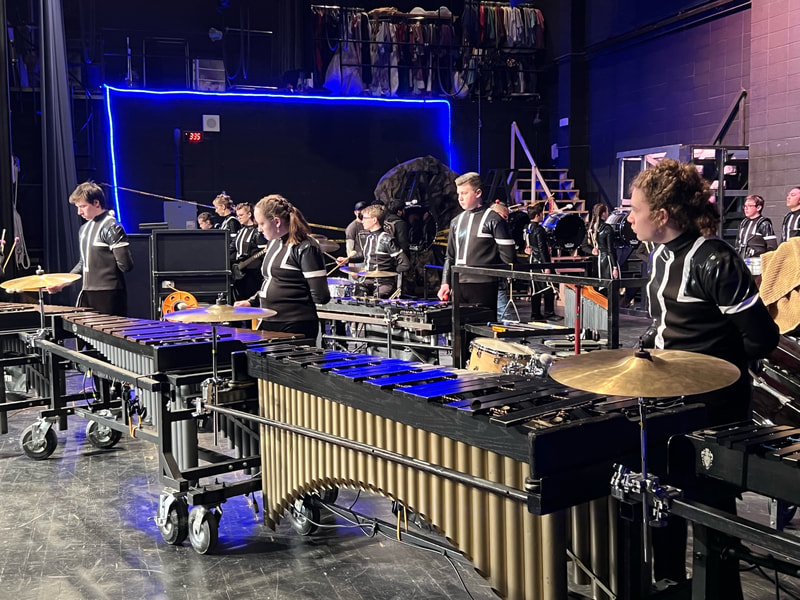 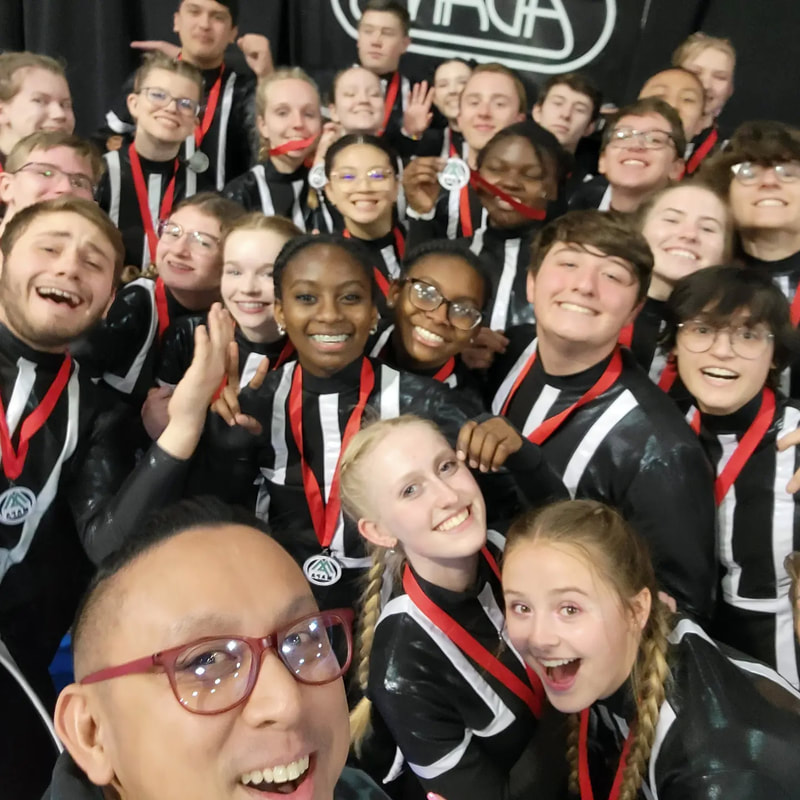 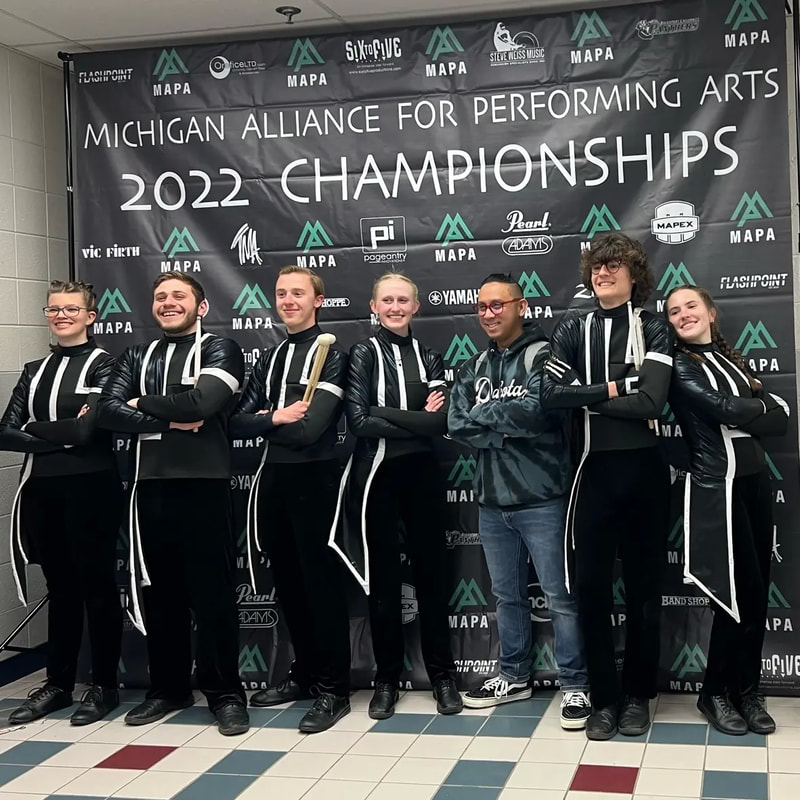 Winter Guard is a competitive indoor performance based activity. Winter Guard is a combination of the use of flags, sabers, mock rifles, and other equipment, as well as dance and other interpretive movement. Members practice multiple times per week and compete in the Michigan Color Guard Circuit. 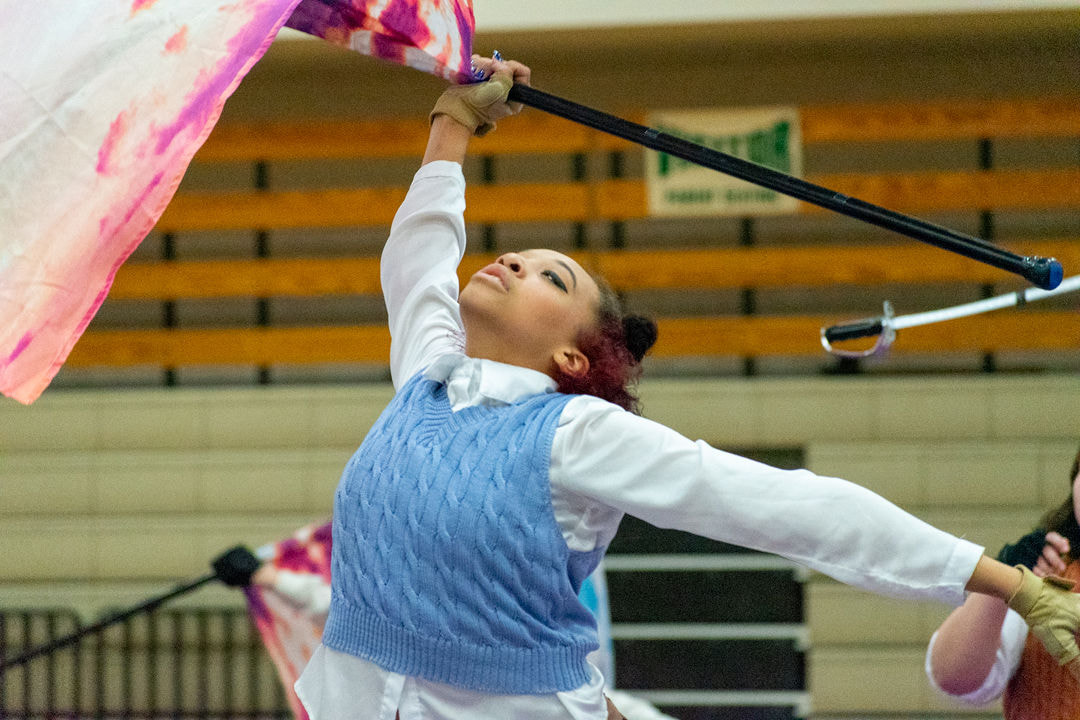 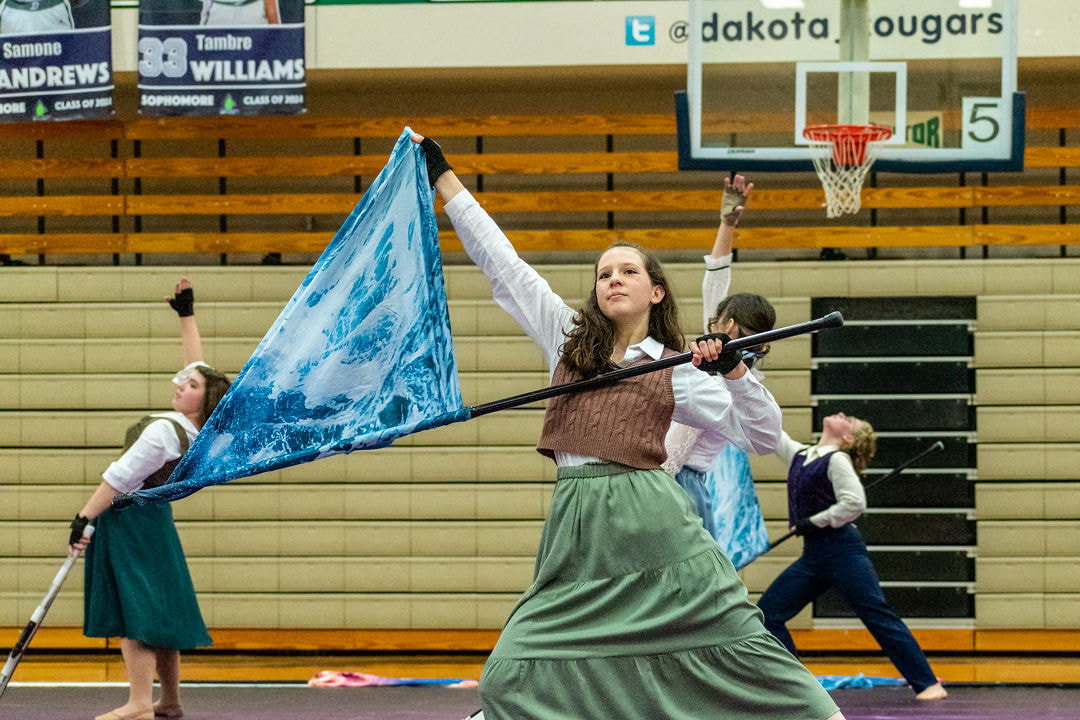 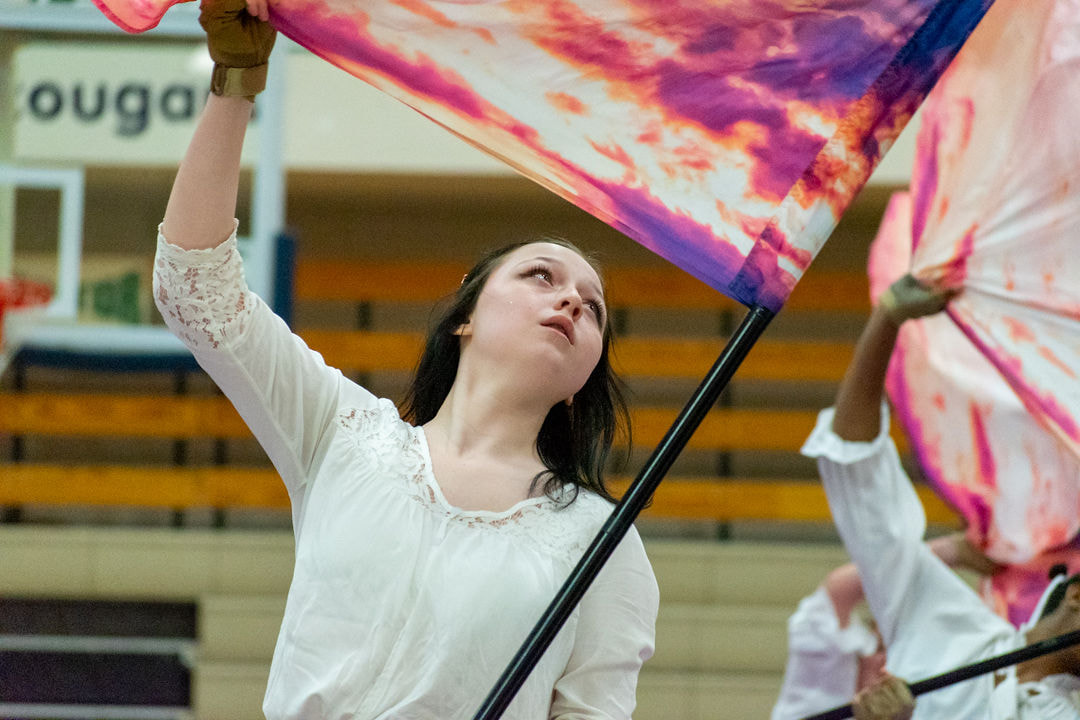 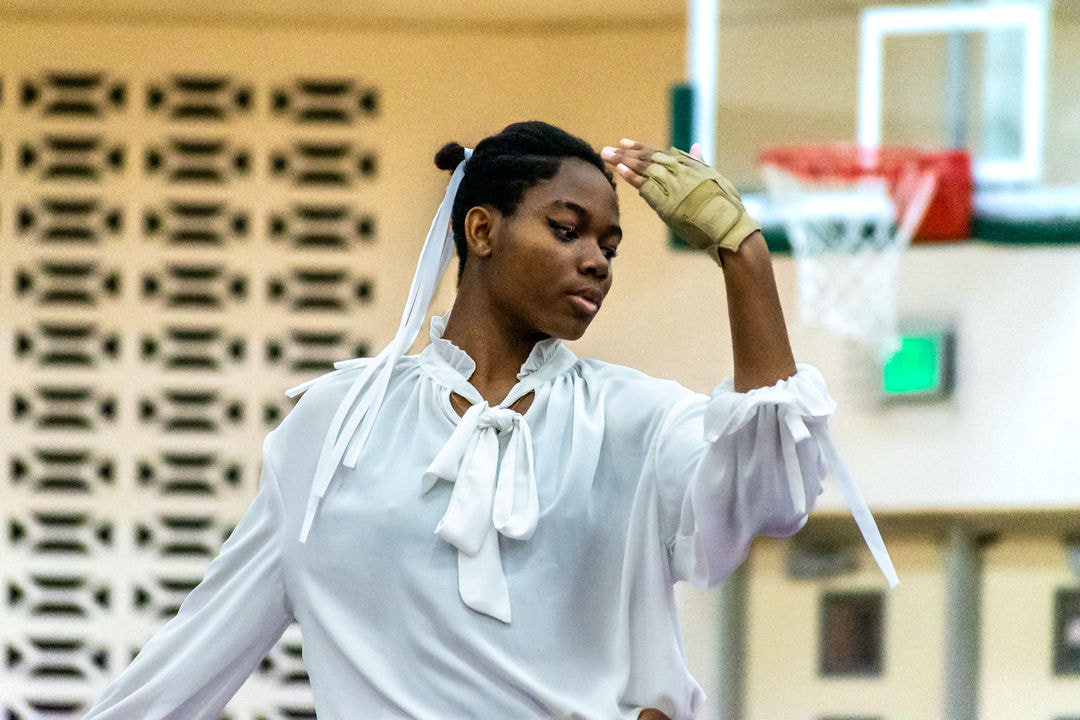 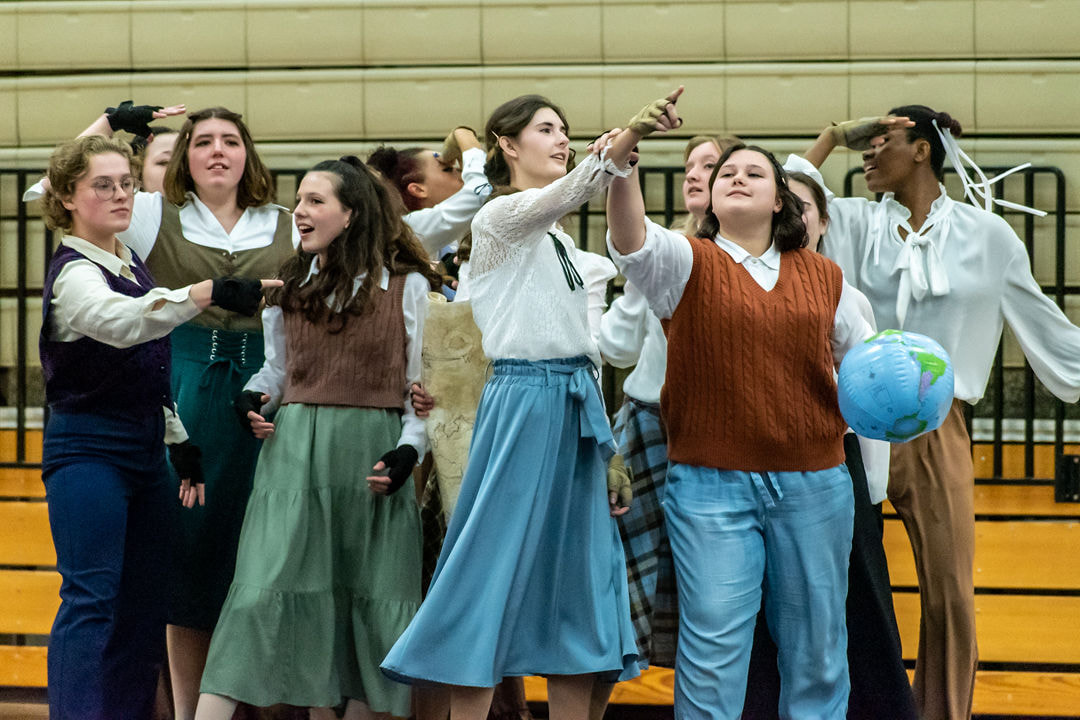 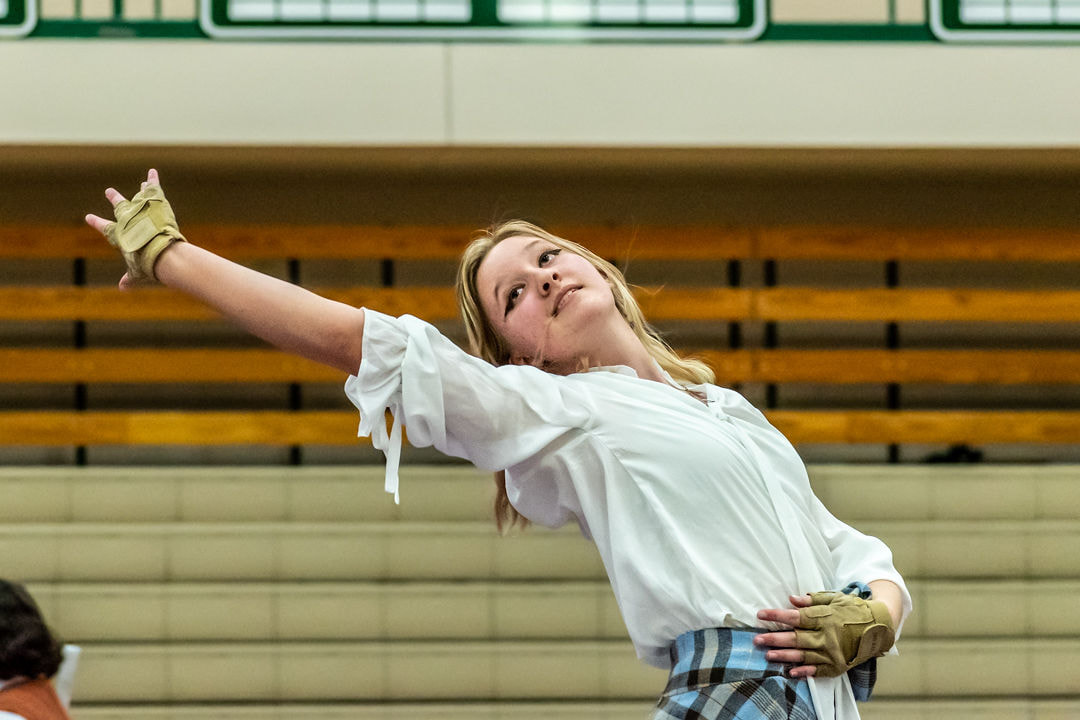 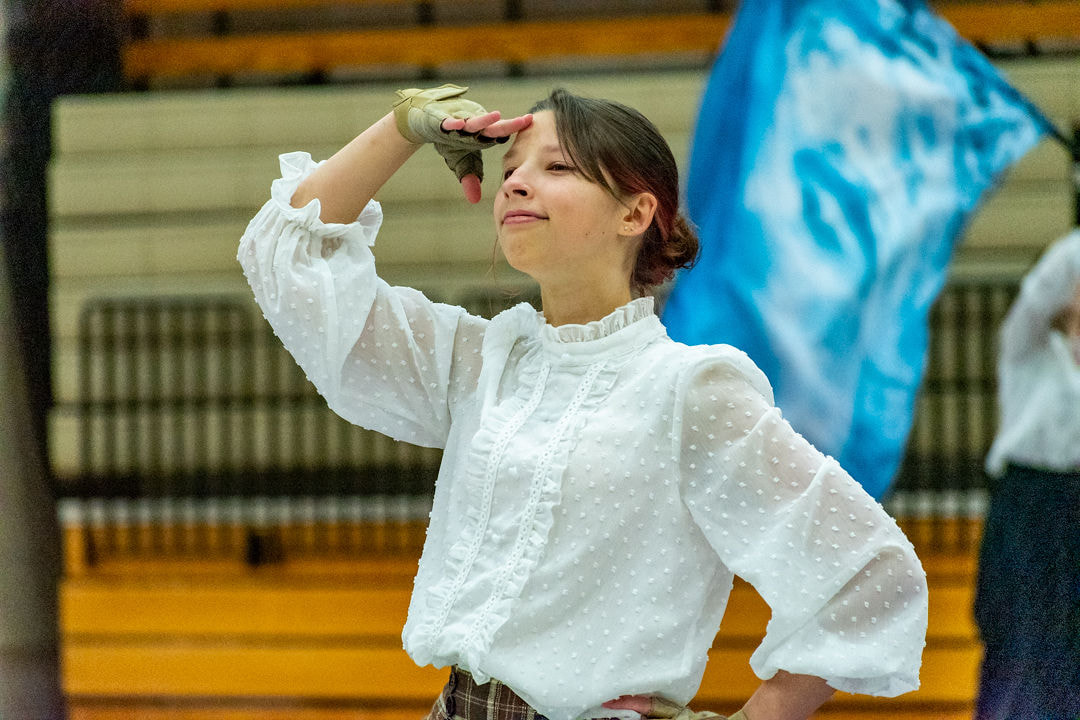