Welcome to the Band Department of ​Dakota High School

Our Philosophy on Music Education 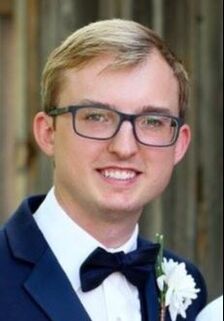 Director of Concert Bands, Director of the Marching Band, Band Program Administration
586-723-2862     jmakarewicz@cvs.k12.mi.us
Mr. Makarewicz is currently in his 4th year at Dakota High School and in his 7th year of teaching high school band. He taught middle and high school band in Dowagiac for 3 years prior to accepting the position at Dakota High School in 2018. While at Dakota, Mr. Makarewicz's bands have been consistent MSBOA and MCBA participants and superior award winners. He has also been instrumental in the return to MCBA and being accepted to State Championships in 2019 for the first time in program history. At Dakota, Mr. Makarewicz conducts all instrumental ensembles that perform throughout the year.

Aside from being the Director of Bands at DHS, Mr. Makarewicz is an active Leadership Consultant and Workshop presenter for area schools. He has been a facilitator in district Honors Band for the last 4 years. In this time, Mr. Makarewicz has had the opportunity to work with thousands of students and directors from around the state.
Before coming to Dakota, Mr. Makarewicz taught at Dowagiac Union Schools in Dowagiac, Michigan. As Director of Bands for the Dowagiac Middle School and High School Band his responsibilities included directing 3 middle school bands, one 9-12 grade band, Jazz Band, Marching Band, Leadership, and the High School Musical. Mr. Makarewicz, a native of Shelby Township, MI, started his music education at Eisenhower High School where he played Trumpet, French Horn, Clarinet, and Percussion. As a performer, Mr. Makarewicz has performed with the DSO Youth Symphony, the U of M Youth Symphony, Zenith Brass, Russel Brown Brass Quintet, WMU Symphony Bands, and the Bronco Marching Band. Mr. Makarewicz graduated from Western Michigan University in Kalamazoo, with a bachelor's degree in Music Education. He lives in Saint Clair Shores with his wife, his daughter, Ava and dog, Charlie. 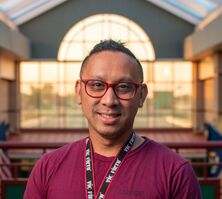 Director of Percussion, Assistant Marching Band Director, Director Of Winter Drumline
kreyes@cvs.k12.mi.us
Kurt Reyes is the Percussion Director and the Assistant Marching Band Director at Dakota High School. Kurt began drumming at the age of ten playing drumset. Kurt attended Avon High School where he marched one season of bass drum and the remaining seasons on snare. There, he learned what it took for a high school student to become a part of a world class ensemble and he attributes many of his philosophies of teaching to his experiences at Avon. After high school, Kurt marched in a PIW group called Indianapolis Independent where he furthered his rudimental craft.

Kurt has taught at Dakota High School for over a decade now, where he founded the Dakota Percussion Winter Drumline. The drumline program has seen a significant amount of growth over the past few years, with their latest achievement becoming the WGI Troy Regional Scholastic A Champions. Kurt is also the battery coordinator for Lake Orion Percussion. At both groups, he proudly endorses Vic Firth/Zildjian as an education artist. 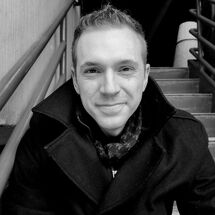 Marching Program Coordinator & Marching Drill Designer
Branden Bilicki is a musician, artist, professional educator, drill designer, program coordinator, and instructor for all marching arts. He lives in Grosse Pointe Woods with his wife Jen Bilicki, and is a 3rd grade teacher at Star International Academy in Dearborn Heights. He holds a bachelor's degree in elementary education.

Beginning as a bass drum instructor with Dakota Drumline, his journey led him to become the drumline’s visual caption head, and eventually, Dakota Marching Band’s program coordinator and drill designer. As a visual coordinator in 2019, he helped the marching band through its first season in the MCBA competitive circuit in many years and its first visit to MCBA State Championships ever.

Branden has also contributed to the growing success of the Dakota Drumline’s indoor winter program. Most recently in 2019, he helped the group receive its first silver medal at MCGC State Finals. In the same year, the drumline performed at WGI World Finals for its very first time.

Our Staff and Instructors

Click on a staff member to learn more about their role and background. 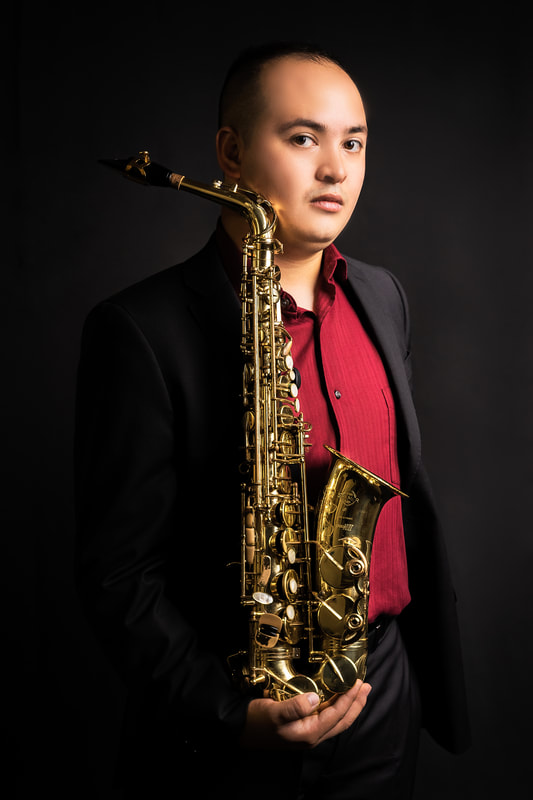 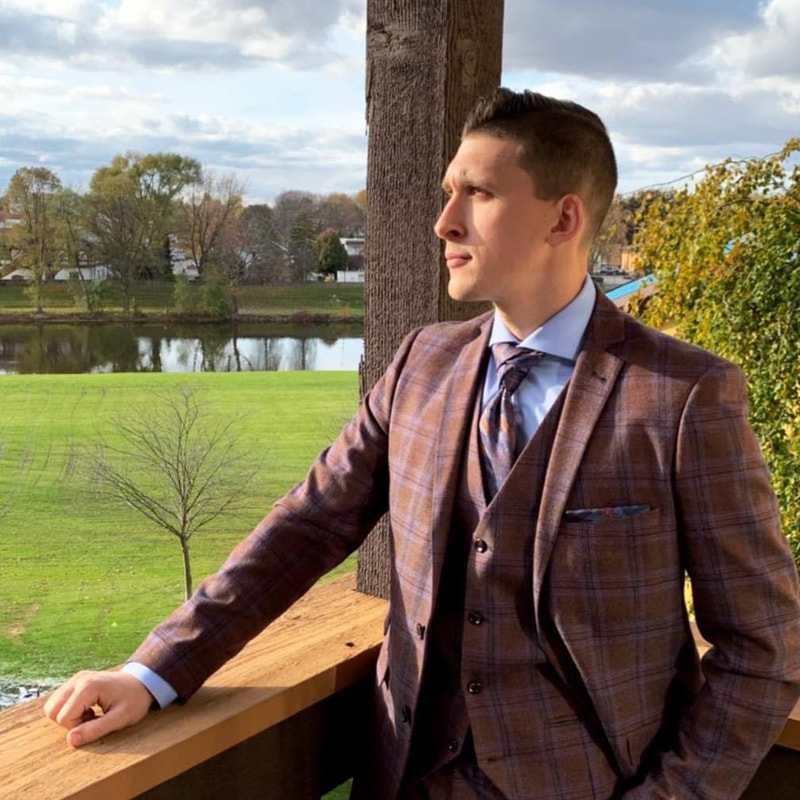 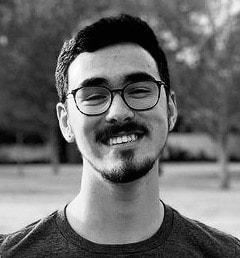 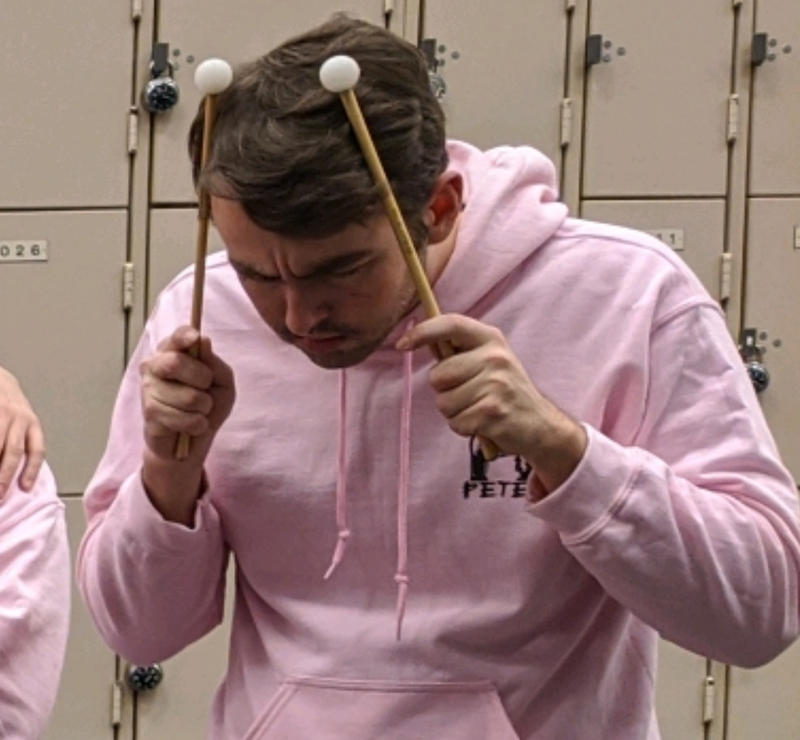 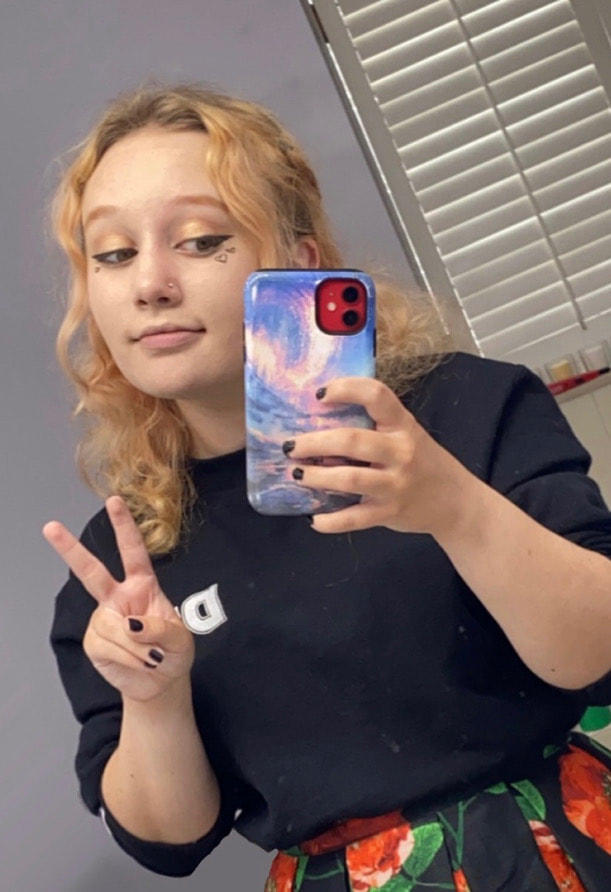 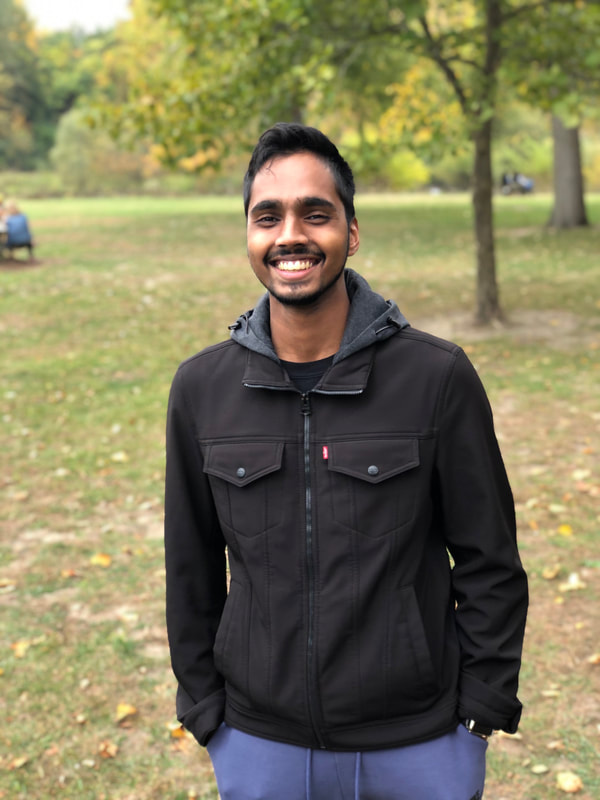 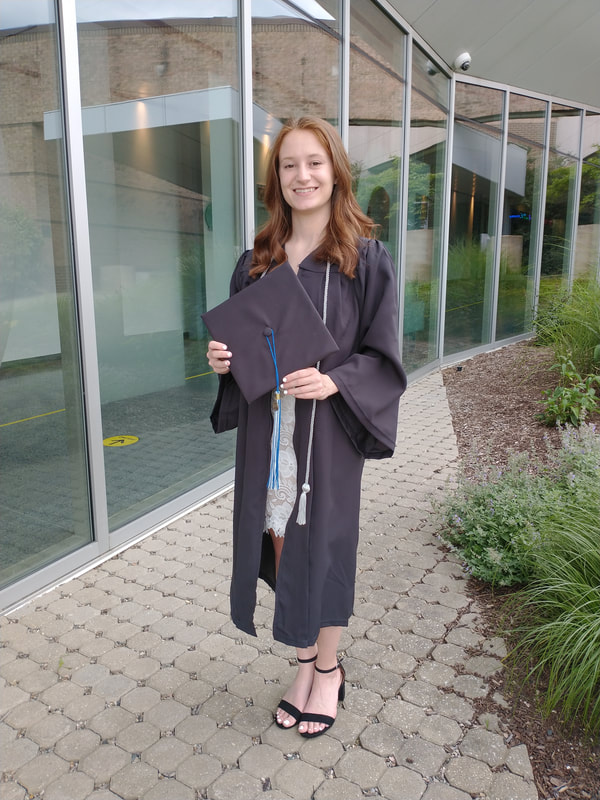 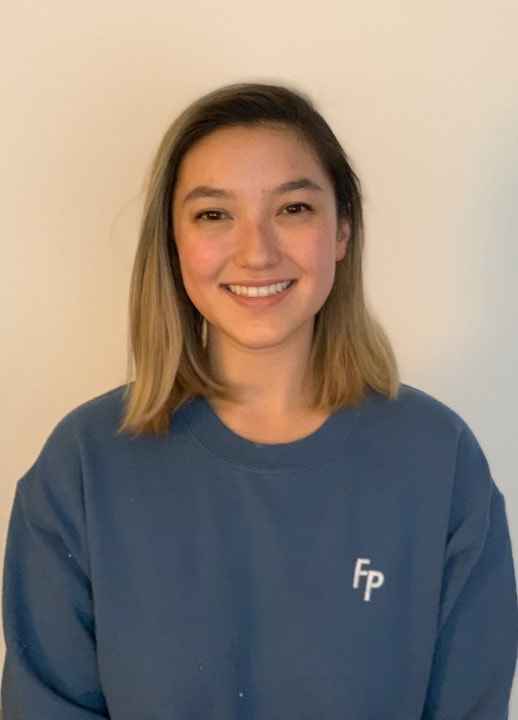 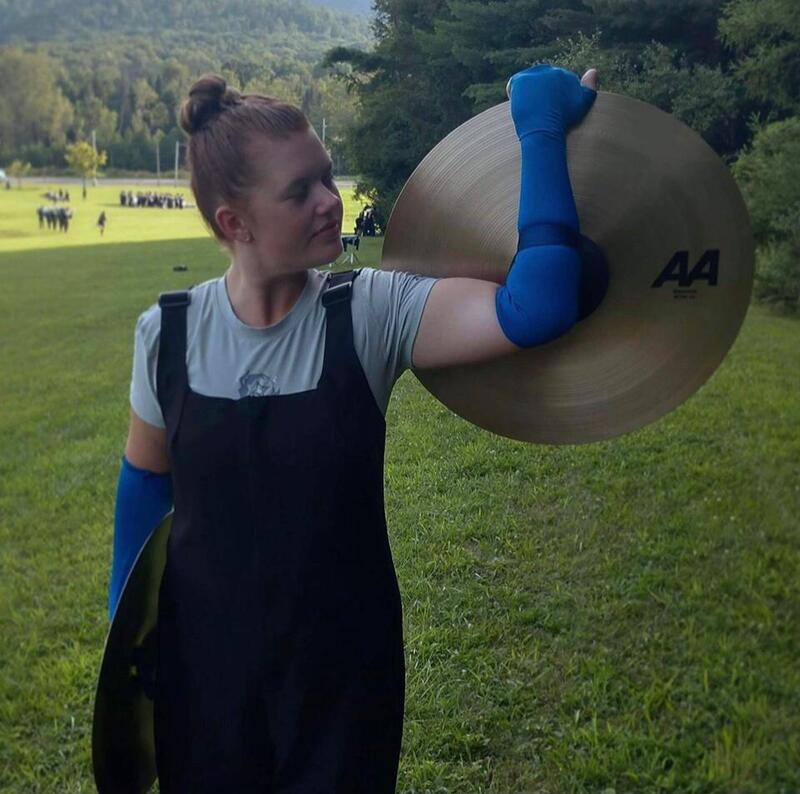 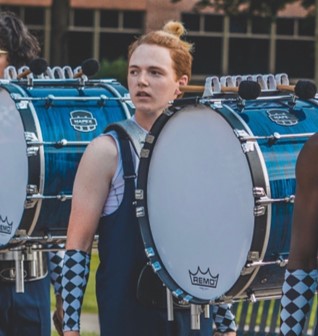